Archetypes (Roles) - Beauty and The Beast

Hero: Belle tries to save her father when he goes missing in the woods. She was also willing to take her fathers place, when he was taken captive by the Beast.

Shadow (Villain): Gaston is self centered and will do anything to get his own way. He tries to control and manipulate the way others think and feel. He doesn't care if he harms anyone in the process.

Herald: The Enchantress puts a spell on the castle, teaching the Beast that inner beauty is more important than his outward appearance.

Threshold Guardian: Lumiere, Cogsworth, Ms. Potts and Chip want to help the Beast and Belle achieve true love and happiness. They also try to save them from all kinds of danger.

Trickster: Gaston and Lefou trick the villagers into thinking that Maurice is mad for believing that the Beast exists.

Mentor: Belle mentors the Beast, teaching him to be more kind and gentle.

Mother: Ms. Potts cares and looks after Chip. Teaching him how to be polite and well mannered.

Father: Maurice - tries to protect Belle and wants the best for his daughter.

Child: Chip/ Belle - they're both very innocent and childlike through out the film.

Maiden: Belle is a young women.

Shapeshifter: The Beast changes from a Prince to a Beast. At the beginning it is hard to tell whether he is "bad" or "good." At the start of the film he is very angry and quick to temper, he later shifts into this kind and gentle beast.

Posted by Jennifer Ball at 11:26 No comments: 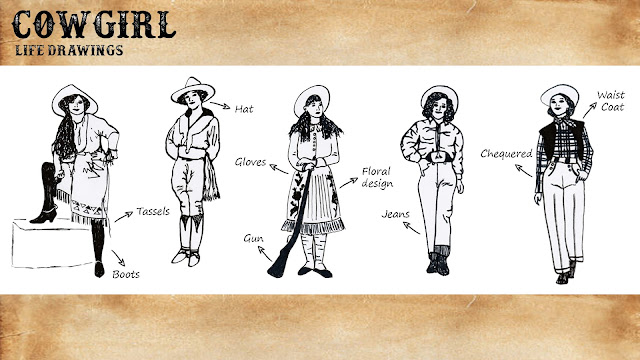 Posted by Jennifer Ball at 05:11 No comments: